The term 'social credit' refers, in the first place, to the power of human beings, working in an association, to achieve intended results, according to the article - What is Social Credit? A lot of people do not care about how their behavior influences of society. For example, beaches polluted by raw sewage, the factory pollutes the air, and the pollution of using disposable dinnerware is all around the world. However, people care about their own money by offering them a reward regarding their good behaviors. Similarly, a credit score level can indicate the responsibility of a person, and most people in the world use the credit score system because they can gain more financial assistance in their life. The higher their score, the more likely they can pay less interest when trying to make a huge purchase or loan. Many credit score companies in the world have established a system of personal scores based on credit utilization. For example, Experian, Equifax, and TransUnion. Those three companies are famous in the United States. A number of inquiries, Different types of credit, credit age, credit history, and payment history are the major parts to determine someone’s score. Most recently, Sesame Credit had launched the social credit system to primary cities by the Alibaba Company in China. 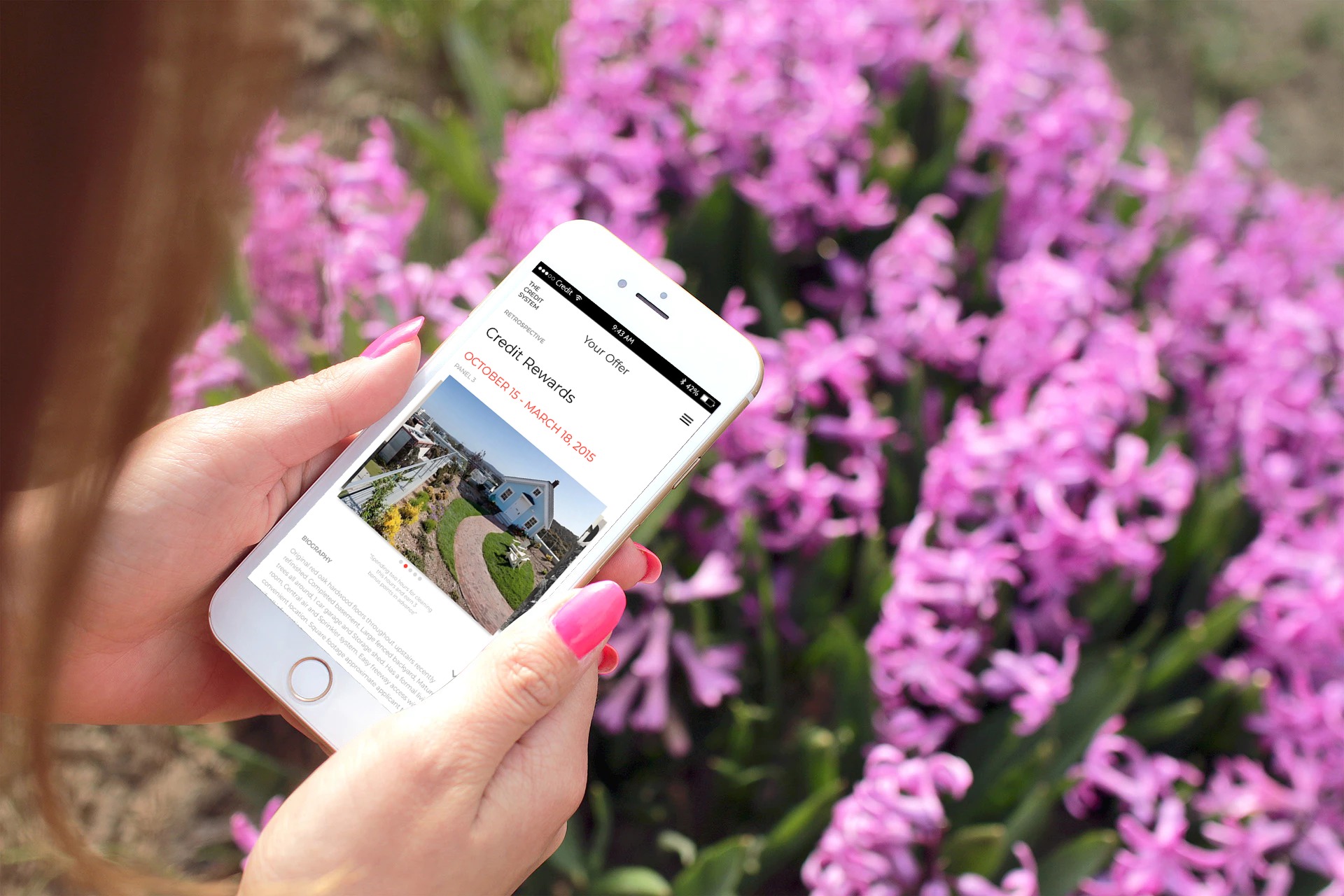 According to the article Cashless society, Cashed Data by Shazeda Ahmed, states: “Sesame Credit’s scores are the most popular example of how a national Chinese social credit system might someday operate, and provides a sense of what considerations Chinese companies, citizens, and the state thinks should go into such a system” (Ahmed). The Alibaba Company has incorporated all the expense of everyone and try to come up with a proper algorithm about their score. It is significant to have completed software with an algorithm to determine their score corresponds to how they behave, and how responsible and trustworthy they are. Hence, we have come up with the idea of Triton Credit, which it is similar to the credit system since it is a useful tool to verify each other Creditworthiness. First of all, Triton Credit systems set up at the University of California, San Diego, and everyone supposed to participate in the systems since it incentivizes if you are behaving well on the campus. In other words, people who have contributed to the campus deserve to prize. Triton Credit can keep track everyone’s behavior. Although it is not mandatory to force them to do “good things/volunteer”, it is useful to have the application to remind how they should act on the campus to remain a good score. Likely, students at UCSD are supposed to study hard so that they can graduate with the best GPA. The prototype of the application is shown below how Triton Credit. 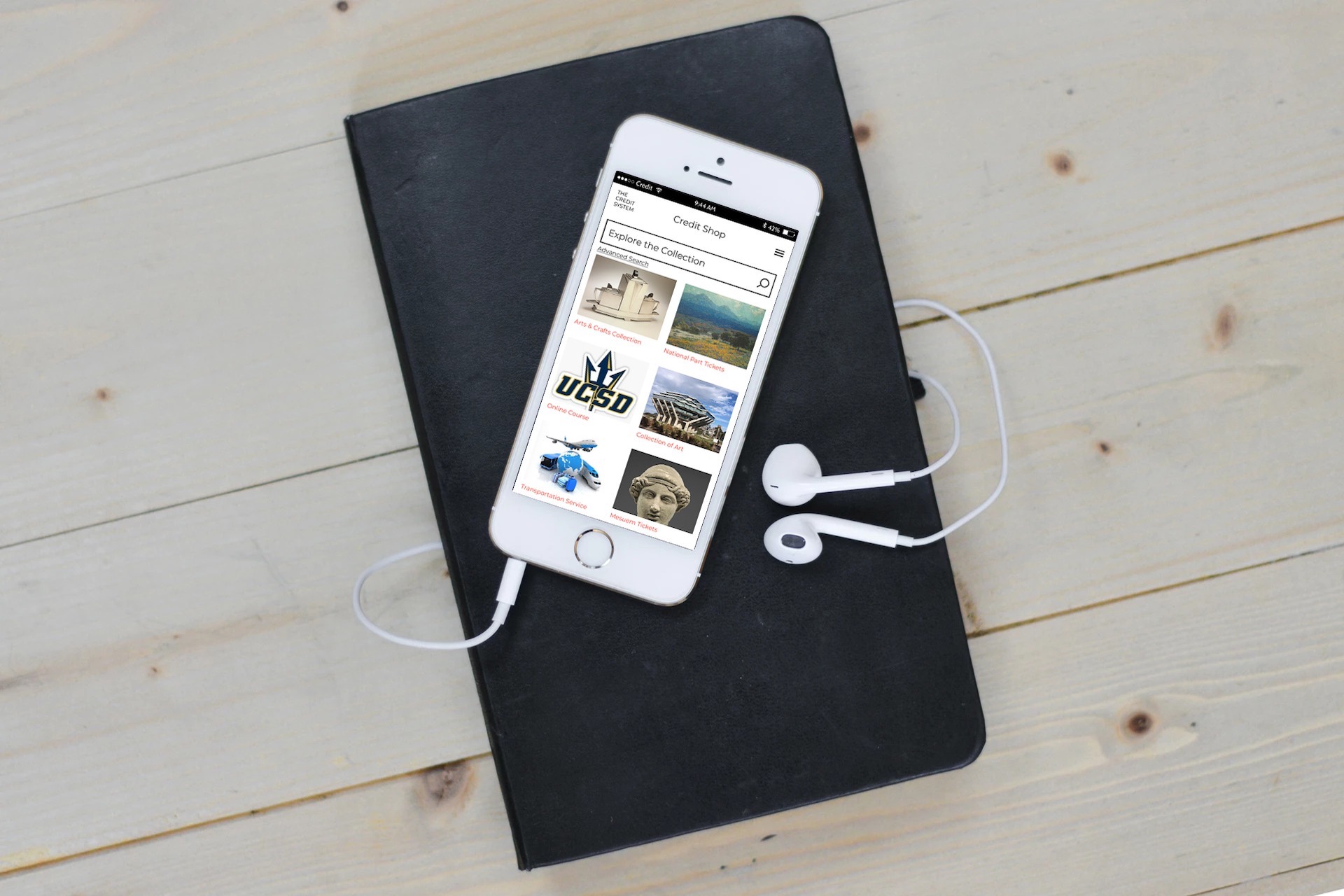 Moreover, they have access to the website page to see their score as well. The score is not public to everyone unless they become friends with each other. Therefore, no one can see your score or judge your score if they are not part of friends on their list. Triton Credit will keep the privacy safely, and only useful if students participated in the system. See the figures below.

In the real world, it is difficult to control the abusive power and bad behaviors around society. To emphasize, the government has tightened restrictions on criminals. The disasters still occur every single year in different areas. No matter what reason it causes, their behaviors become a high risk to us and endanger our lives. Triton Credit does not make the campus a better place, but the system can lower the risk. The standard line can represent someone’s comprehensive quality evaluation. Since all the human behaviors can record as data, it is more convenient to automatically put them on the right level. For example, if you have a lower credit score, you are limiting to open the number of credit cards and the amount of credit card line. According to the article Credit Ratings and Capital Structure by Darren J. Kisgen, he mentions: “If ratings contain information, they will signal overall firm quality and firms would be pooled with other firms in the same rating category. In the extreme, all firms within the same rating the group would be assessed similar default probabilities and associated yield spreads for their bonds.” (1039). 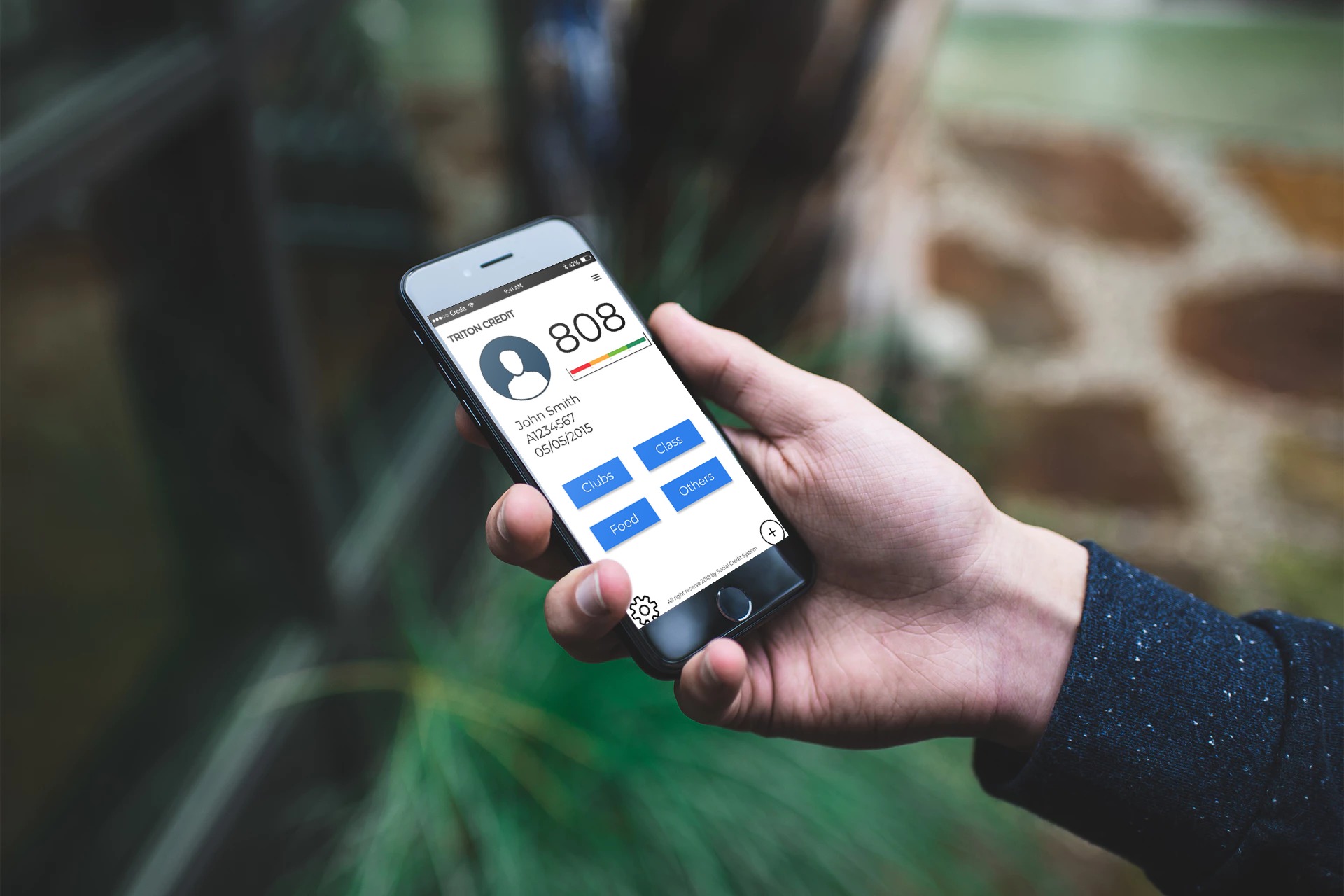 The same credit spreads can distinguish the different levels for different users. The high recompense requires a long-term working and much effort to in exchange for sure. Arguably, Triton Credit contains the same method to determine the behavior in each standard to different types of rewards. In terms of social well being, Triton Credit can provide better management to the campus. The students can incentivize to behave well. There are advantages and disadvantages to the Triton Credit. Social behaviors can affect their score. Also, they can use that Triton Credit to cover the loss on their academic field especially in an emergency like absence. On the other hand, Triton Credit is not emphasizing the punishment rather than lowering their score. They need to take time to repair their score and make up the points by spending more their time to help others. The basic rule on the Triton Credit can regulate student’s behaviors. Hopefully, Triton Credit suppose to help more students and build a peaceful perspective. 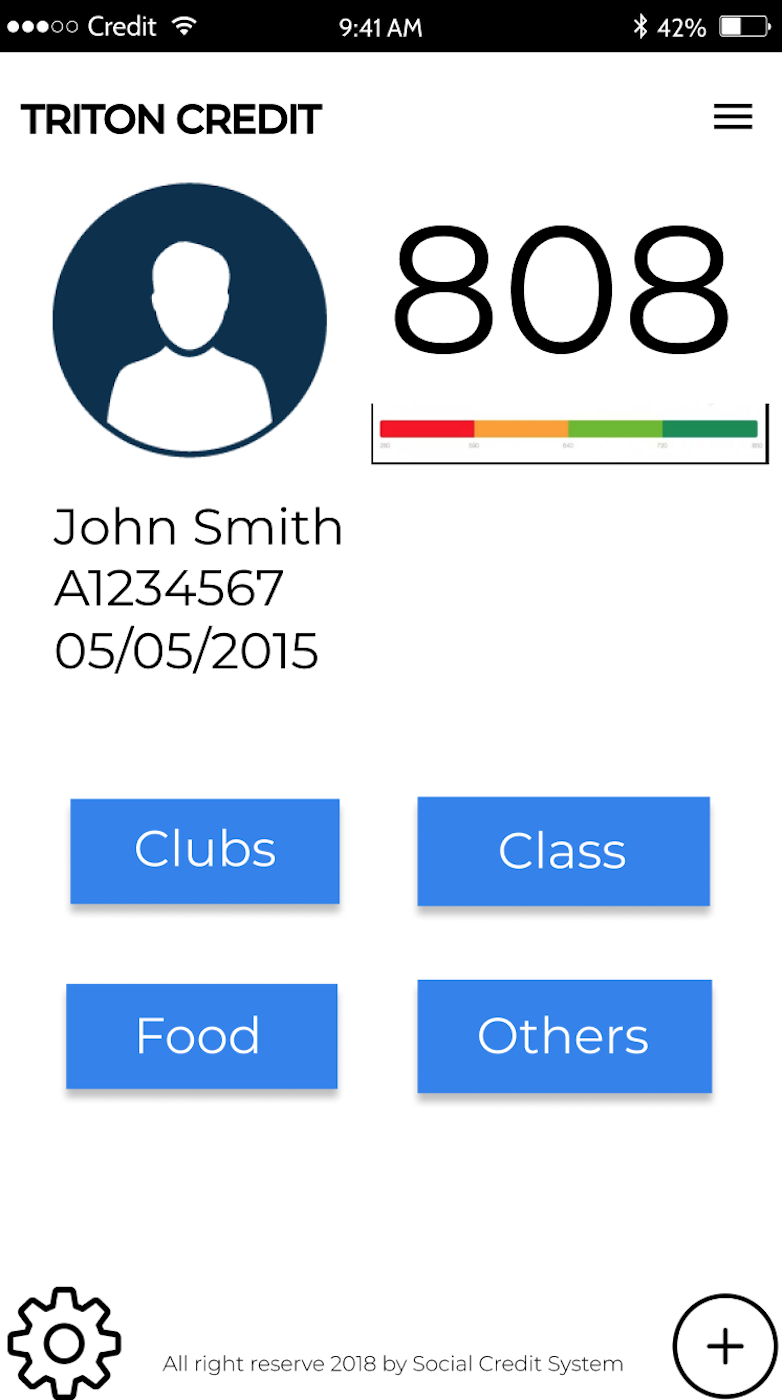 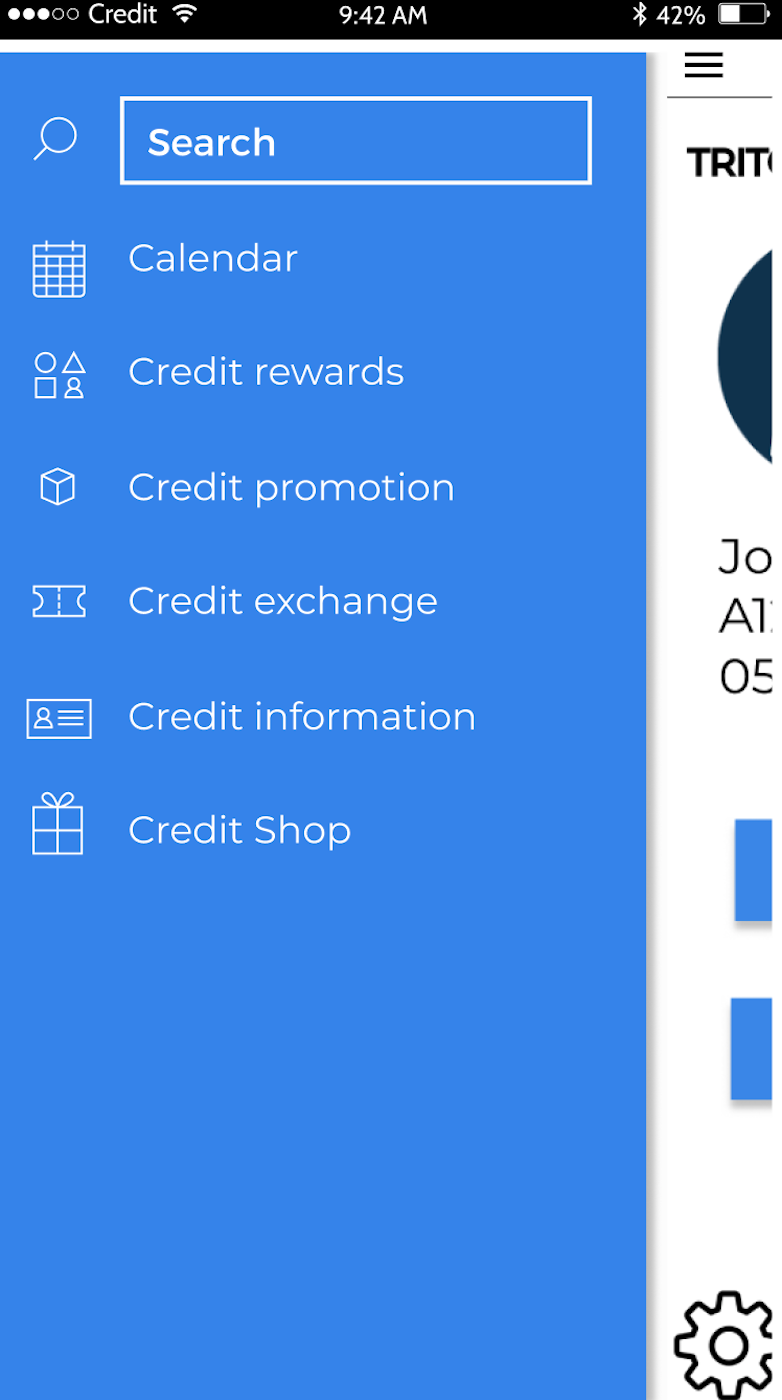 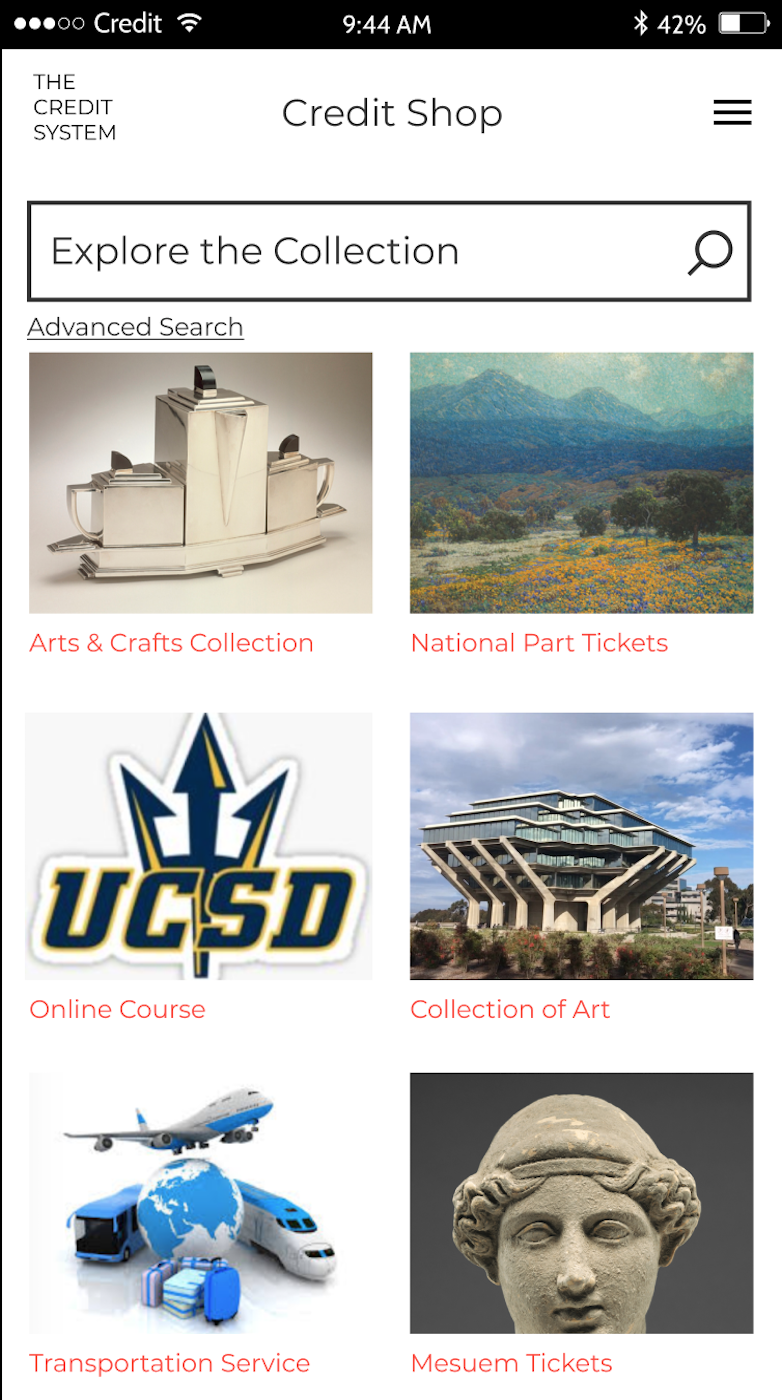 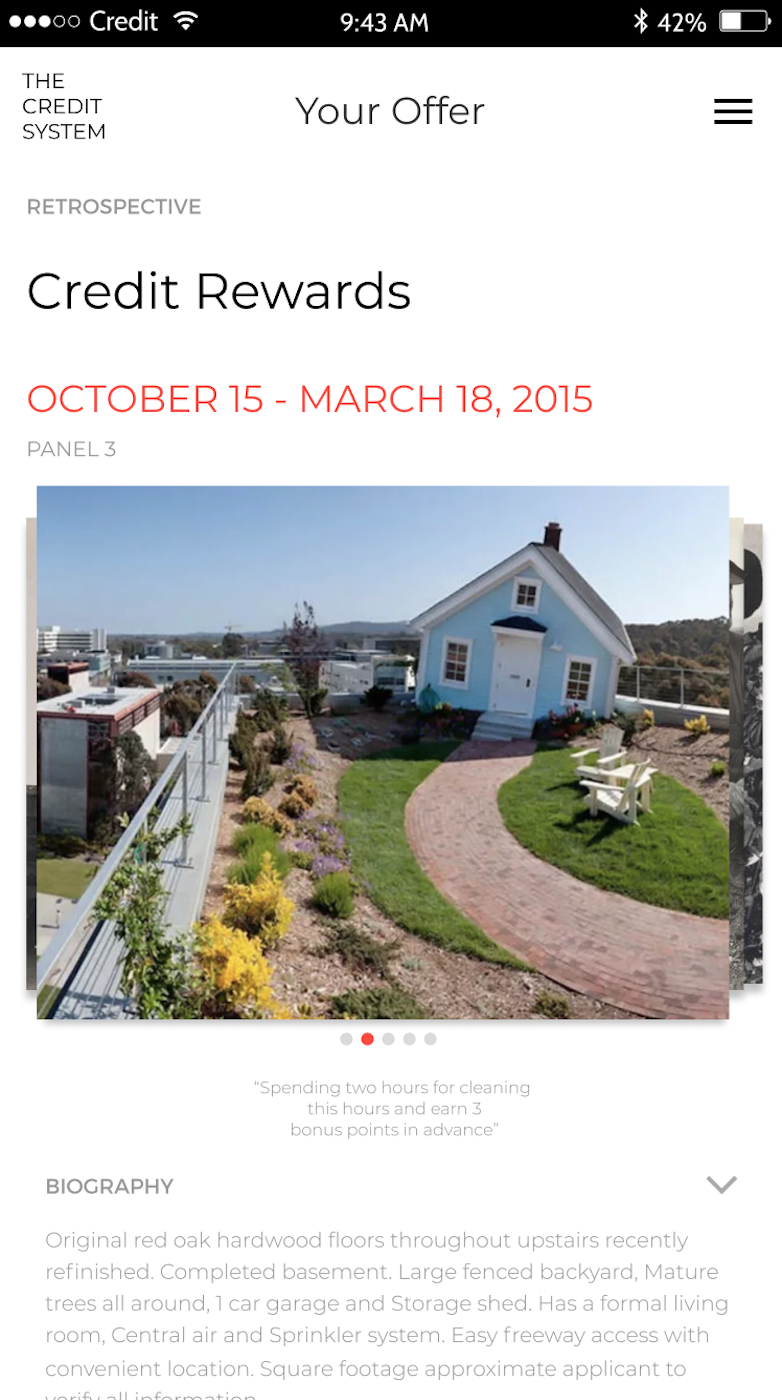