As we had learned about the computer in art in several weeks, it is important to come up with some kind of ideas for a game, which it should be relative to the artwork that we create. In general, a game can reflect historical events and cultural development in our society. Sherry Turkle, the author who writes about her perspective of the video game, mentioned some concepts relative to the purpose of the game in article Video Games and Computer Holding Power. he states, “ But analogies between the two screens ignore the most important element behind the game seduction: video games are interactive computer microworlds” (Sherry 501). Most people believe the harm to a video game rather than a TV show. She compared television with the video game in this case. Of course, video games are not only available in large video game room. Most of us own a smart TV, and people could play puzzle games, vocabulary games, and chess to train their minds. At the same time, it is unreasonable to state that the game is the only “mindless” Even though there are many games wastes our time, a role-playing game can implicitly tell about the concept or story which requires a player to discover. It is similar to when we read a book, and it takes us time to comprehend.

Moreover, video games present the ideal world in our mind. Sherry Turkle introduced a story of Jarosh, a young kid pursued the significant meaning comparing to the others pinball game. “ Arcade-game manufacturers were quick to see the advantage of using the computers within the games to remember the names – or at least the initials – of the top player who have used it since its memory was last cleared” (Sherry 504). That means the top players in the game would be recorded by the computer. Correspondingly, their race, age, and sex keep private which it protects the right of the player and did not expose the abilities of players immoderately. In the Jarish’s confessions, he told that he could achievement and design the way, what the game should look like. For this reason, artists and game designers can break down the restriction of a game. The video games are more humanized, and it relates to our daily life, such as the technology of Virtual Reality. In this strong relationship, the idea of my game is to train the player's mind. The highest score would be shown on the top when they escape the zombie with less time. The idea of my escaping zombie game is analogically similar to what Jarosh expect. “ The Dungeons and Dragons way of thinking, with its thick books of rules, seems more exciting and more challenging than history or real life or fantasy play where the rules are less clear” (Sherry 509). For me, I design the game to be more creative. Those zombies are not the only obstacle, but also a helpful tool to pass the game in short period time. They can use those bodies to level up the ground, which may help a player reach the ground on the top of the scene. Most importantly, it does not limit the way how a player uses those zombie bodies as long as they use it as a brick. I believe that people would find the best way to figure out how to escape and choose the right exit door. 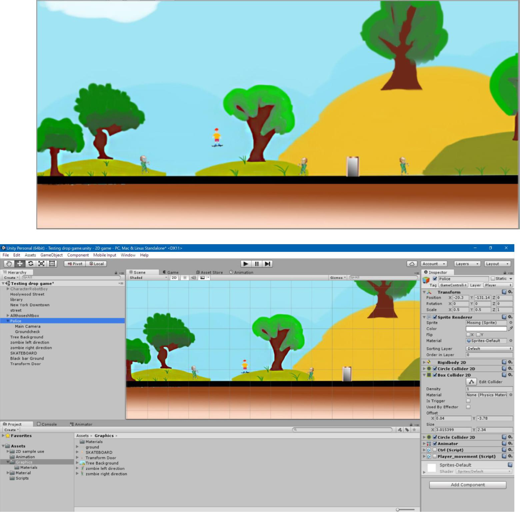 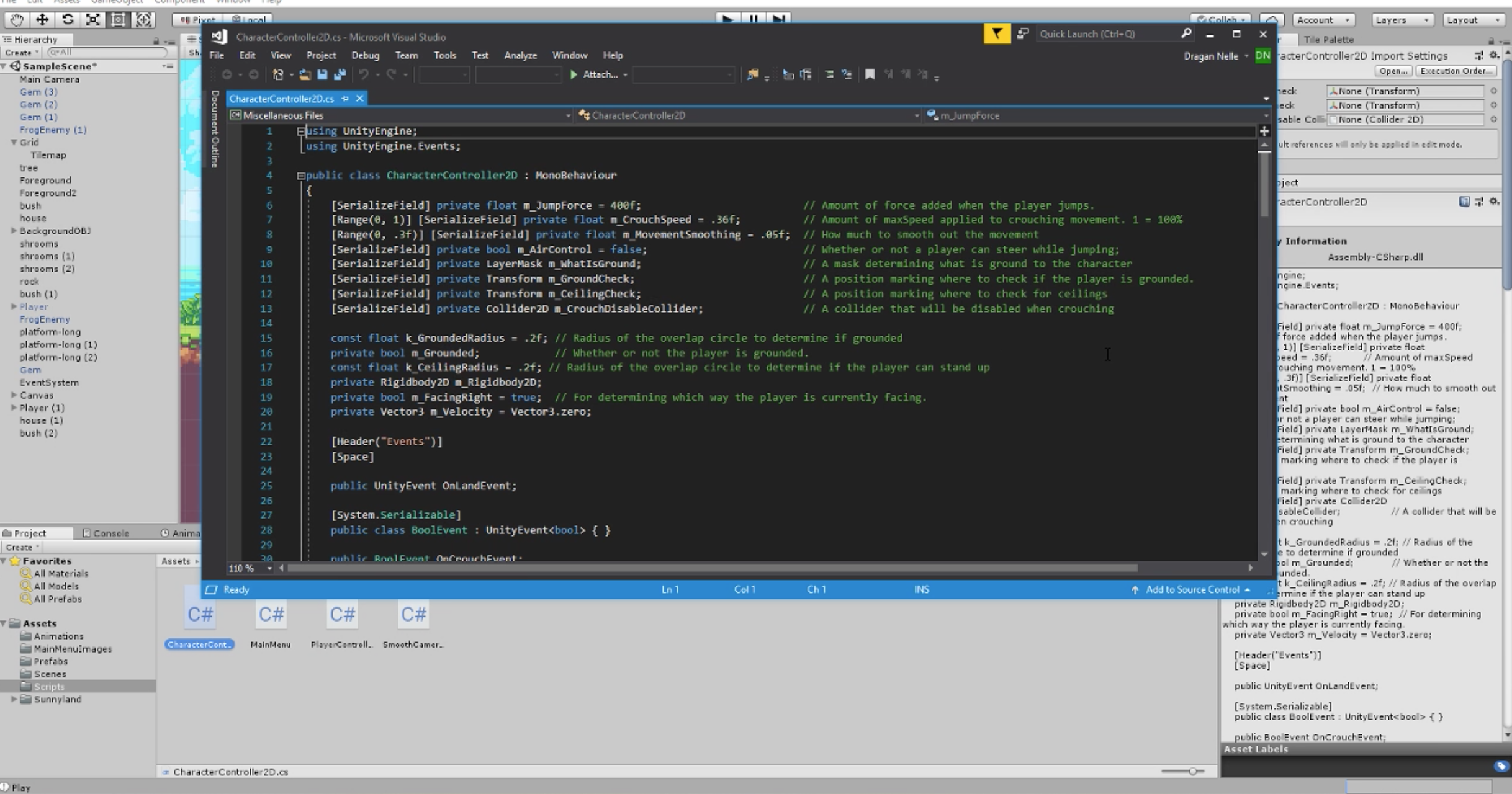